On April 26, 2022, the two recycling drop-off locations in the City of Mount Vernon will be removed. The City will be starting a large project which will utilize the Park and Ride location on Harcourt Road and State Route 229.  Due to continued illegal dumping at this site, DKMM has decided not to replace the bins once the project is complete.  To avoid overflow issues at the last remaining city recycling location, Memorial Park, DKMM has also decided to decommission this site at the same time.  Residents living in the city should utilize the FREE curbside recycling program available through any trash hauler operating in the city.  Call your hauler for recycling details.  Alternative locations within the city are being researched in the hopes of bringing one larger recycling location back for city residents that do not have access to free curbside recycling. A timeline for a new recycling location is unknown at this time. 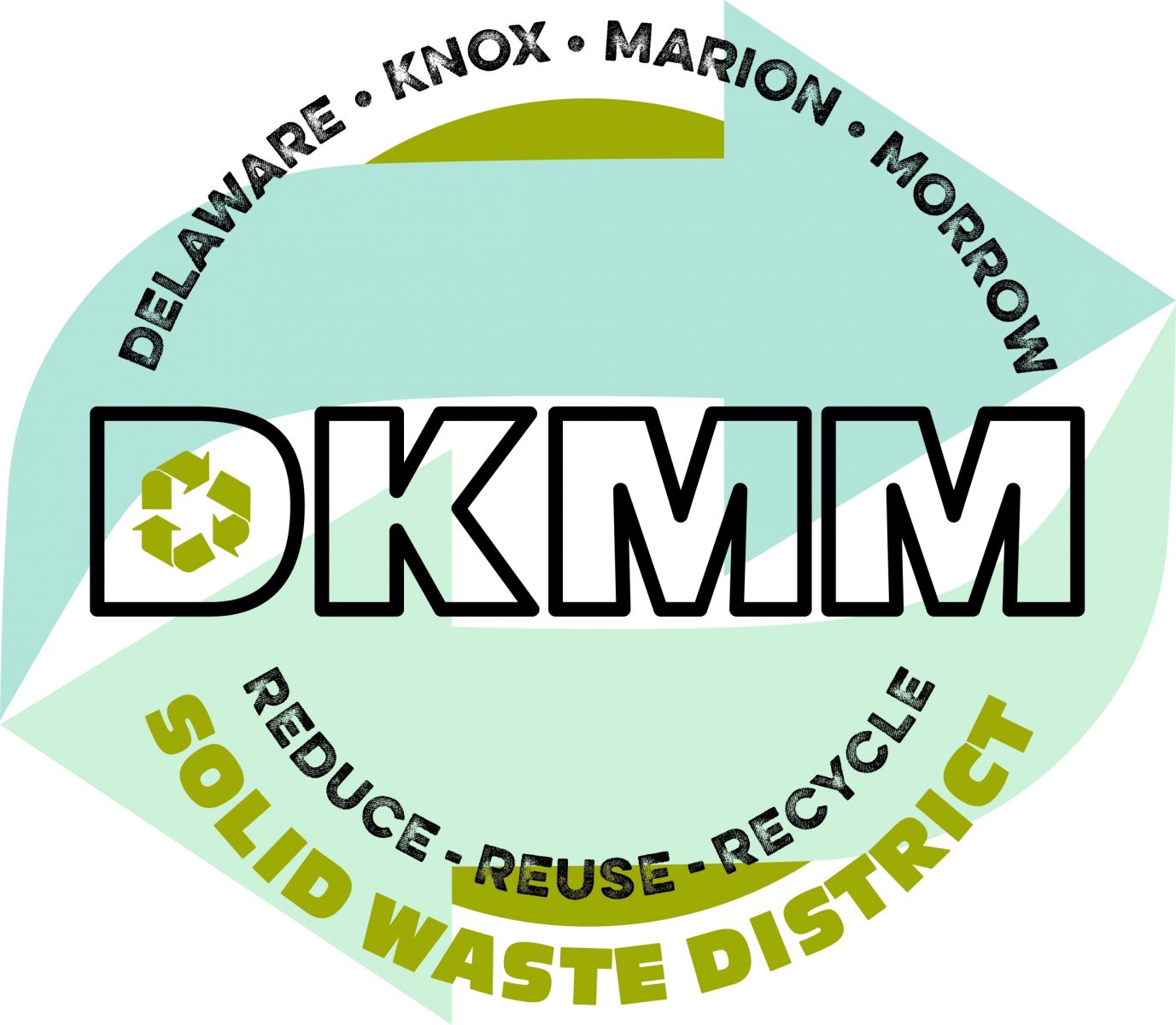